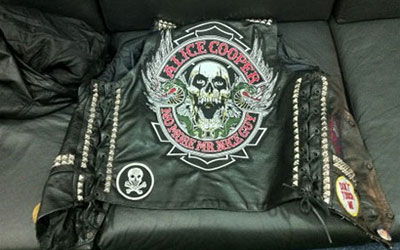 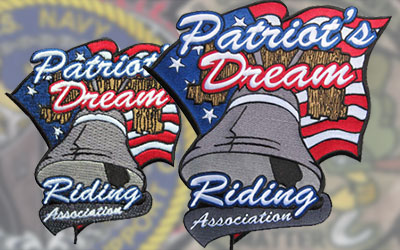 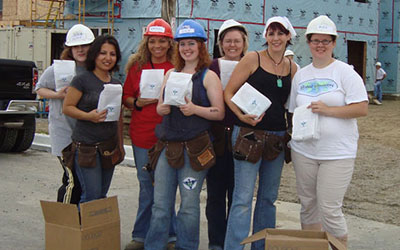 The Echelon House and 30 Seconds To Mars 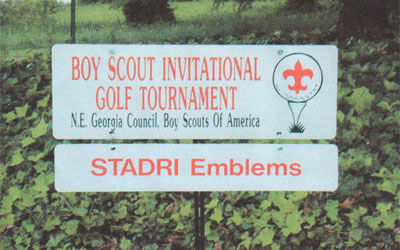 March 15, 2012
This tournament marked the first time Stadri Emblems had the privilege of sponsoring a hole at such an event. As players worked their way through the tournament’s two courses, we became part of the golfing landscape, having a unique chance to achieve high-visibility as a Scouting partner. 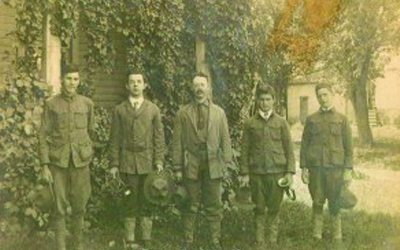 The First Boy Scout Troop In The U.S. 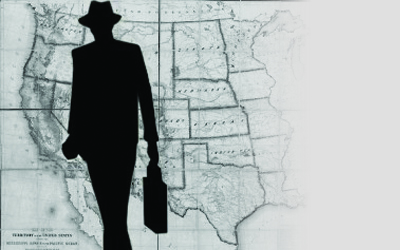 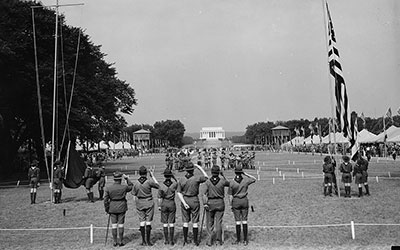 National Scout Jamboree Through the Years